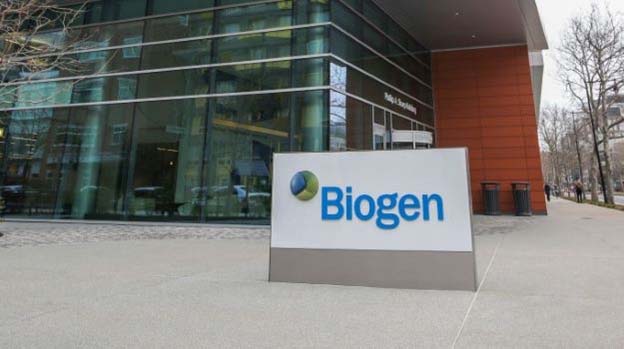 Biogen’s Alzheimer’s Drug is in the Home Stretch, but Can it Win Approval?

The journey of Biogen’s Alzheimer’s drug aducanumab is coming to an end. Whether the U.S. Food and Drug Administration (FDA) reject it or give approval, remains to be seen. But the target action date for the agency’s decision is June 7.